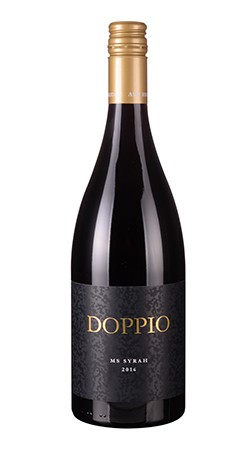 Our understanding is that MS, also known as Heritage, or the Limmer clone, comes from the original material recovered by Dr Alan Limmer from the Te Kauwhata Reseach station, and is likely to have come into the country from Australia in the 70’s. This has become the predominant clone planted in Hawkes Bay, and more than likely drives much of the ‘style’ of Hawkes Bay Syrah.

On our home vineyard, located on the northern end of the Bridge Pa Triangle, nestled under Roys Hill, the MS clone grows in the free-draining red metal soils. From a growing point of view the MS is a more fragile grape, making it more challenging to grow.